Jessi Miley-Dyer is the Vice President, Tours and Competition for the World Surf League (WSL), the global home of surfing. The WSL is dedicated to changing the world through the inspirational power of surfing by creating authentic events, experiences, and storytelling to inspire a growing, global community to live with purpose, originality, and stoke.

In this principal role, Miley-Dyer is charged with upholding the integrity of the sport, including managing the tours schedule, rules and judging, protecting the wellbeing of the athletes, and developing new ideas to improve the sport. She also Chairs our Women’s Initiative.

Since joining as Deputy Commissioner in 2013, Miley-Dyer was integral in paving the way for WSL’s groundbreaking announcement in 2018 that it will award equal prize money to male and female athletes for every WSL-controlled event in 2019 and beyond, becoming the first and only US-based global sports league to achieve prize money equality. Miley-Dyer also introduced the new Rising Tides – WSL Girls Program, a beachside engagement program to inspire the next generation to take to the surf.

Prior to joining the WSL, Miley-Dyer spent over 15 years as a professional surfer racking up numerous accolades including World Junior Champion, Qualification Series winner, as well as spending six years competing on the elite Championship Tour, where she won the prestigious Maui event. During her competitive career, Miley-Dyer also took on the role of the Surfers’ Representative, which allowed her the opportunity to help grow the sport as an ASP Board Member and Director and develop a better place for the athletes and fans to enjoy surfing. Additionally, Miley-Dyer served as the Women’s Championship Tour Manager from 2011 – 2013.

Miley-Dyer is based in the WSL’s Santa Monica, California office in the United States. 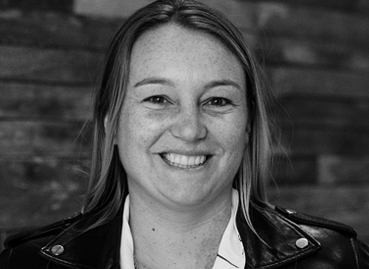