EUROSIMA invites you to the 19th Surf Summit for the last quarter of this unusual year. Indeed, this year, our annual surf business congress will be exceptionally reinventing itself for 2020 and adapting to the current health crisis situation.

4 online conferences, open to all, on 4 different dates, to learn about and discuss our Action Sports market and the opportunities to be found for tomorrow.

Videos of the previous editions 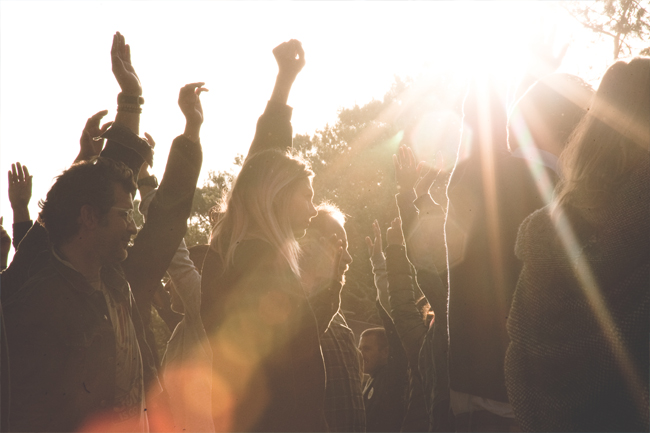 Be curious, open your mind to new ideas and new opportunities for your personal and professional development. 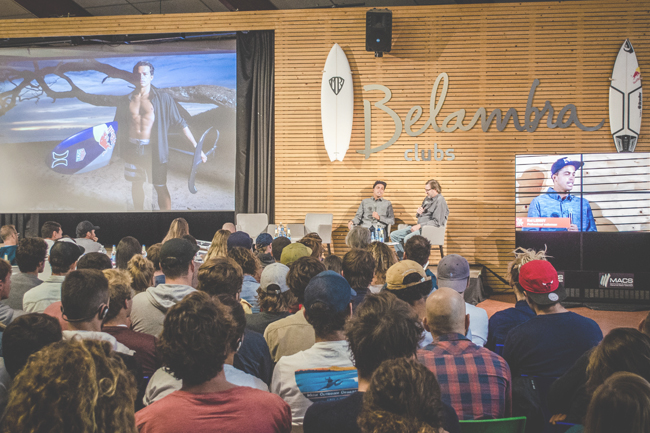 Learn from the expertise of exceptional speakers to imagine, find inspiration and innovate to help us all build the future for the Action Sports industry together. 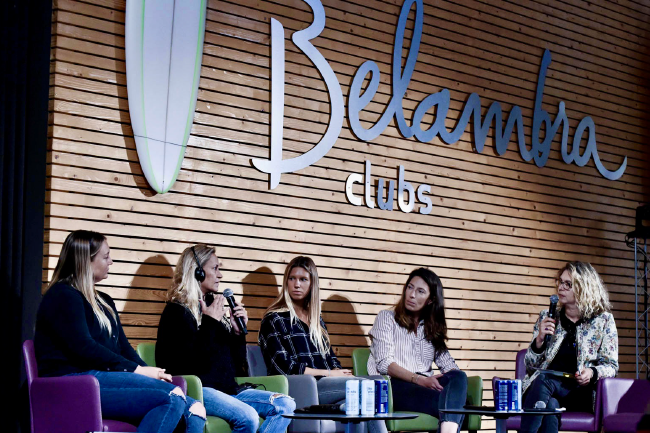 Hit two birds with one stone by taking this opportunity of online networking to get in touch with specialists, share your own experience and discuss ideas with other professionals. 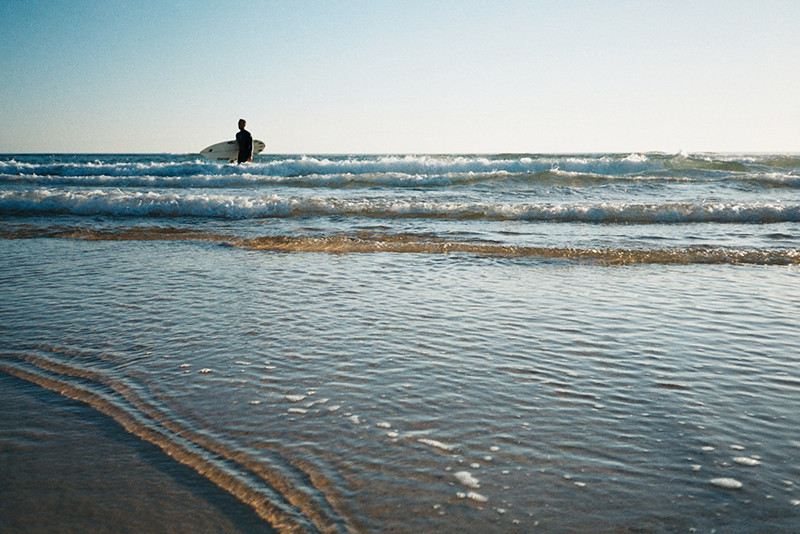 EUROSIMA has decided to adapt the Surf Summit conference to the current COVID context by offering a series of online conferences held in October and November.

I Will be Attending!

Frédéric Tain specialises in the evolutions of consumption and its impacts on non-food business. He manages sport-guide.com and its independent magazine, which have become key sources of information for buyers and retailers, providing in-depth analysis of the best and not so good practices to be found in the industry, and forecasting future evolutions.

Frédéric Tain specialises in the evolutions of consumption and its impacts on non-food business. He manages sport-guide.com and its independent magazine, which has become a key source of information for buyers and retailers, providing in-depth analysis of the best and not so good practices to be found in the industry. The team also works towards anticipating and forecasting future evolutions within the industry.

Every day, the hardened team of European journalists interviews key players from heads of leaders in retail, challengers as well as project carriers. Their analysis focuses on data from brands and retailers. Their motto: “information that is useful”.

Having been an executive in some of the biggest players of our industry (O’Neill, GSM Europe, Boardriders) Jean-Louis Rodrigues has extensive experience in action sports and sports article sales. In 2019, he became the President of EUROSIMA, the Action Sports manufacturers’ association, a position he is fully committed to.

Jean-Louis Rodrigues has extensive experience in sports and action sports product sales. Originally from Portugal, he came to France at 11 years-old. A son of a shop owner in Biarritz, he started his career at Go Sport as a Manager of the Purchasing Department. He then joined Reebok as a Key Account Manager for France.

After these two positions based in Paris, he then relocated in the South West where he became te General Manager of O’Neill for South Europe, a position he would occupy for 7 years. He then moved on to Billabong as Retail Director and later Sales Director before taking over as General Manager of GSM in 2013 (group that includes Billabong, Element, RVCA, Von Zipper, Xcel).

In March 2017, the investment fund Oaktree Capital Management LP, which already owned the brands DC, Roxy and Quiksilver through Boardriders, purchased Billabong. The merger gave birth to a global giant in the Action Sports and Lifestyle industry. Jean-Louis Rodrigues then became General Manager Wholesale EMEA at Boardriders, a position that he will hold until last April. Elected President of EUROSIMA in 2019, Jean-Louis is now fully committed to his duties with the European Association of Action Sports Manufacturers.

Virgile Caillet is the General Delegate of UNION sport & cycle. He has spent over 30 years in the sports industry and its economy. Among his positions, he was Vice General Director of the French Track and Field Federation. In early 2012, he was named Director of KantarSport, a research institute dedicated to studying sports economics.

Virgile Caillet has been the General Delegate of the UNION sport & cycle since November, 24, 2016. Having spent over 30 years working at the heart of the sports industry and its economy, he has taken on the responsibility of a variety of key positions. Indeed, he has been the General Representative of UNIVELO and FIFAS, as well as the Vice General Director of the French Track and Field Federation. In early 2012, he was named Director of KatarSport.

A graduate of the ECCIP Management School, he also worked on developing the sponsoring and promotion strategy for the brand ASICS in France. In addition, he is also the administrator for the National Sports Agency and a Member of the Sports Economy industry board at AFNOR as well as the Vice President of the FESI.

As an expert in sourcing, retail and international development strategy, Ulyana Sukach is a consultant for French brands and own-brands, helping them perfect their strategies to reach export markets and identify sourcing areas with the strongest potential.

As an expert in sourcing, retail and international development strategy, Ulyana Sukach is a consultant for French brands and own-brands, helping them perfect their strategies to reach export markets and identify sourcing areas with the strongest potential.

The Federation of Knitted fabrics, Lingerie & Swimwear brings together within a single community, companies that work at all levels in the fabric and apparel sector. This includes fabric, textile and confection professionals, decision makers, brands and retailers who all share a common vision of projects and markets.

The Federation is provides a platform to discuss, share and deal with challenges that members face. The Federation has several key missions: unite and defend (lobby), promote apparel expertise through training, market intelligence and consulting, promoting and showcasing various markets, specifically at the 16 trade shows organized by the Federation’s affiliate, Eurovet.

Vanessa Causse is a trend forecaster at Eurovet, the world-leading trade show organizer for intimates and swimwear. She has also worked alongside the famous trend forecaster Lidewij Edelkoort for the past 20 years. Particularly involved in the Asian market, Vanessa has developed a lingerie and beachwear line made from apparel factory waste in Indonesia.

With decades of expertise in the design and fashion industry, Vanessa is passionate and fully committed to all aspects related to deciphering trends from A to Z, from creating colors and designs, to market analysis and project management. Today, Vanessa is a trend forecaster at Eurovet and responsible for creative marketing management, scenography, brand analysis and inspiration tools creation. Her creativity in fashion and her unique knowledge of the constantly evolving market environment have given birth to outstanding inspiration and solutions not only for the international Eurovet trade shows but also to the entire fashion industry at large.

Vanessa Causse has also worked alongside Lidewij Edelkoort for the past 20 years to assist in the creation of “Cahiers de Tendance”, magazines and consulting for own brands.

Particularly involved in the Asian market, Vanessa Causse has developed a lingerie and beachwear line made from apparel factory waste in Indonesia, thus adding new life and value to raw material as a resource for business and a way to rethink manufacturing processes.

Restarting the economy and restarting sports in the post-Covid context: What support for our industry?

The Covid-19 crisis has had major impacts on the Action Sports industry in France as well as on a global scale. As summer comes to end, it is now time to take a look back and assess the situation. EUROSIMA will draw a precise picture of the current economic situation in order to anticipate and foresee what the industry is to expect for 2021. The choices about which concrete actions are to be implemented by companies will have a direct impact on how quickly and strong they return to a situation of profitable growth.

The swimwear market is a constantly growing market with a very high development potential. EUROSIMA invited two swimwear specialists to discuss about the latest mutations in the French and European swimwear markets, and decipher key trends in this sector for the Summer 2021 collections by analyzing the innovation of the Sustainable offer as well as new purchasing behaviors.

I don't want to miss the conferences I will be attending! 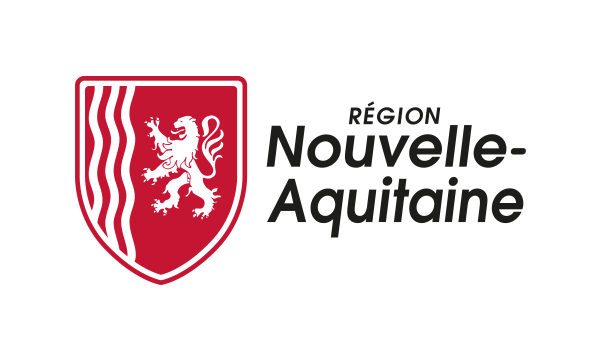 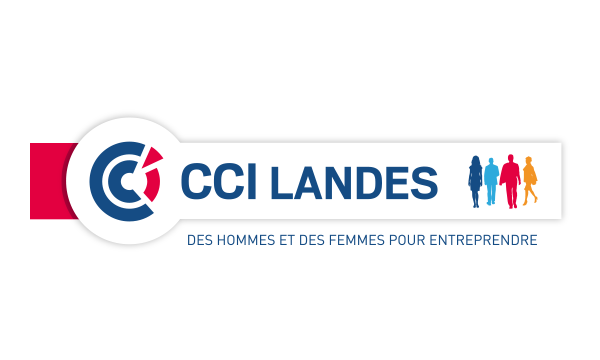 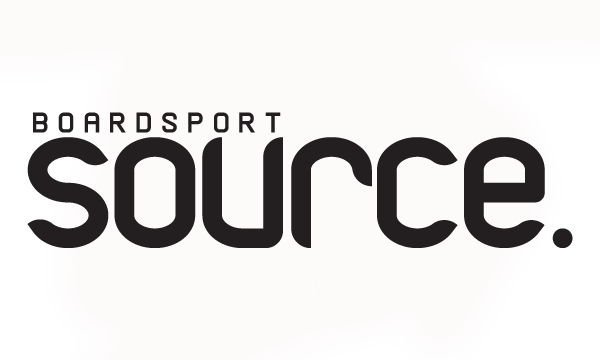 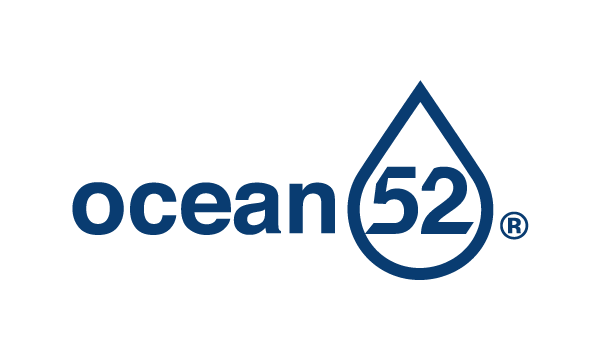 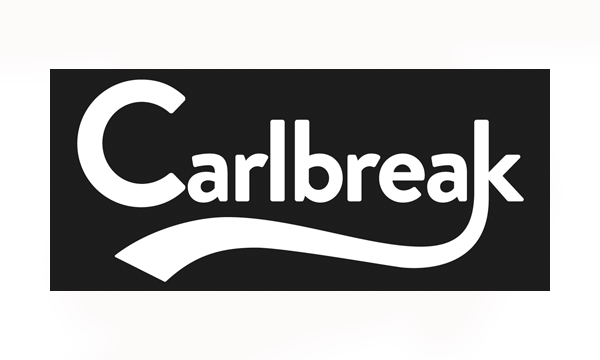 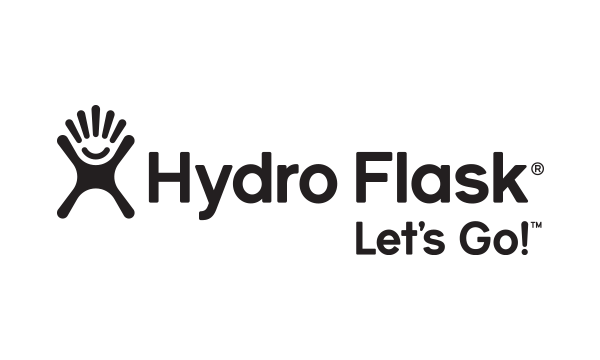